The $150k Problem with Courtesy 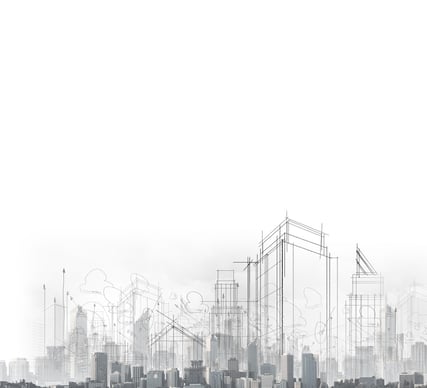 Below is an excerpt from the White Paper, "The AI (R)Evolution of Enterprise Security"

What may seem like a small problem, tailgating or piggybacking through entryways can lead to an array of larger, and much more costly, safety concerns. In a survey done by IPVM, 61% of respondents said they either do nothing about tailgating or have soft measures in place to deter the activity.

In a 2015 survey done by Boon Edam Inc., more than 50% of enterprise security executives surveyed on the costs and risks associated with tailgating believed a security breach resulting from tailgating would cost the company anywhere from $150,000 to “too high [of a cost] to measure.”

It could just be as simple as someone trying to be courteous and holding the door open for the person behind them. Or, passively granting a third-party vendor entrance without verifying credentials, but instead granting them access to the facility because of their uniform. The risks are obvious. From sabotaging equipment, stealing assets, planting a USB or chip to intercept data over wifi, to committing a violent crime, tailgating is not something security executives can take lightly.

And what about badge access gates? That same bad actor could have swiped an employee’s stolen badge-access card and made it through the trusty gates at the front door or other restricted areas of the facility. Without facial verification and live alerts pertaining to tailgating, the badge access security measure is toothless and far too easily overcome. Facial recognition used in watchlists, safelists, blocklists, should be a crucial component to any modern day security solution and is a force multiplying feature of AI-powered offerings.

The Other Side of Hard
Beyond the Face
Beyond the Bounding Box
Vintra Announces Expansion into National Security Market
Vintra Unveils New COVID-19 Feature: Face Covering Detector