The Best Things we read in AI this Week 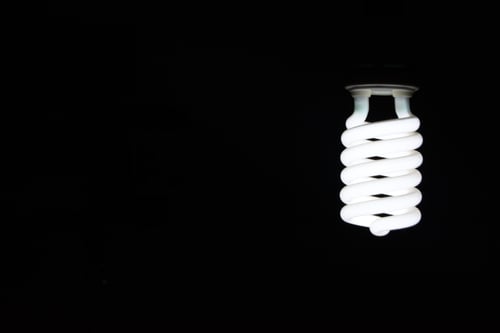 Subscribe to our blog to stay up to date!