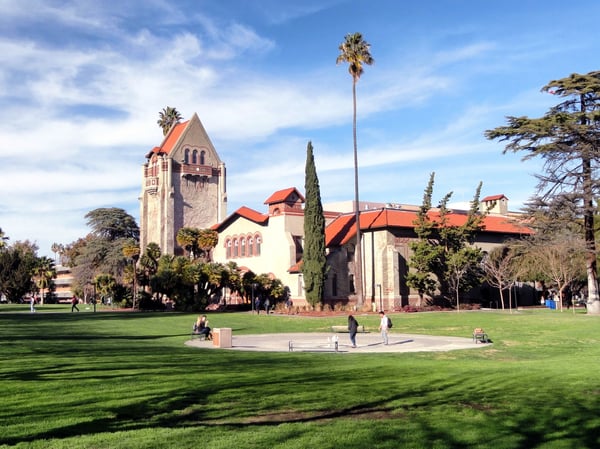 1.     With active shooter fatalities on the rise, your organization can’t afford to lag behind in times of emergency.

2.     False reports of active shooters lead to stress, trauma, and more in hidden costs for your organization.

3.     Empower your organization with AI-powered software in the time between alert and the arrival of law enforcement. Remember, in 46 percent of active shooter incidents, police took longer than 10 minutes to respond.

False reports of active shooter emergencies on the rise

On November 26, 2018, workers at the Walter Reed National Military Medical Center outside Washington D.C. received an active shooter threat when the Naval Support Activity Bethesda Twitter account reported an active shooter in the basement of a building of the medical complex. While the all-clear signal came an hour later, NSAB admitted that it had been a false report of an active shooter.

Three weeks prior, Loyola Marymount University in Los Angeles, California, had experienced a similar scare when a report of an active shooter on campus was disseminated through a local Twitter account monitoring security issues in the neighborhood surrounding campus on the evening of November 9, 2018. About an hour later, the campus was cleared of any active shooter by the Los Angeles Police Department and it was determined that a miscommunication had led to the false alarm.

Learn more about the future of security, read our latest White Paper

While both of these incidents were thankfully false alarms of active shooters in public spaces, leading to no casualties or gunfire exchange, they were not without cost. In both cases, hospital workers at Walter Reed and students, staff, and faculty at LMU endured at least an hour of anxious, potentially traumatic lockdown, waiting for the all-clear. In the case of LMU, it also revealed flaws in the campus emergency alert system, leading to numerous newspaper articles and press speculating about the failures in communication on campus in the event of a real active shooter emergency.

According to statistics released by the Federal Bureau of Investigation, active shooter incidents are indeed on the rise, which makes it understandable that institutions are hyper-vigilant about potentially fatal incidents. But ensuring public safety without causing mass panic and/or minimizing the response and all-clear time in cases of false reports could save your organization post-incident costs, bad publicity, and recovery time for your staff.

For example, both Walter Reed Medical Complex and LMU had pinpointed an area where the false alarm of an active shooter occurred. With FulcrumAI’s on-premises, real-time intelligence deployment, instead of relying on costly and inefficient manual review of video footage, security and campus police could have pulled up camera feeds from all over campus, and searched in real-time and also historically for the reported incident, for example: man wearing a red shirt and black pants carrying a gun near the cafeteria. The hour it took for the all-clear to be signaled could have been cut down to minutes, and not involved the city’s police department as well.

And while thankfully, both of the incidents above were resolved with no loss of life and no actual active shooters, that didn’t mean that institutions didn’t incur hidden costs from these threats of workplace violence, including potential lawsuits, loss of shareholder value, or bad publicity.

Keeping your organization and your people safe, from both actual active shooter emergencies as well as from false alarms of active shooter incidents, is of top importance for any employer. Protect yourself against real or perceived threats 24/7 with Vintra’s FulcrumAI video analytics solution.

Don’t Be Fooled By “Fever” Detection Cameras
Vintra Leads Video Analytics Industry in Bias Reduction
Vintra Launches All-In-One Video Analytics Solution at GSX 2019
Can you hack it?
Back Together Again: Returning to the Workplace After COVID-19