The best things we read in AI 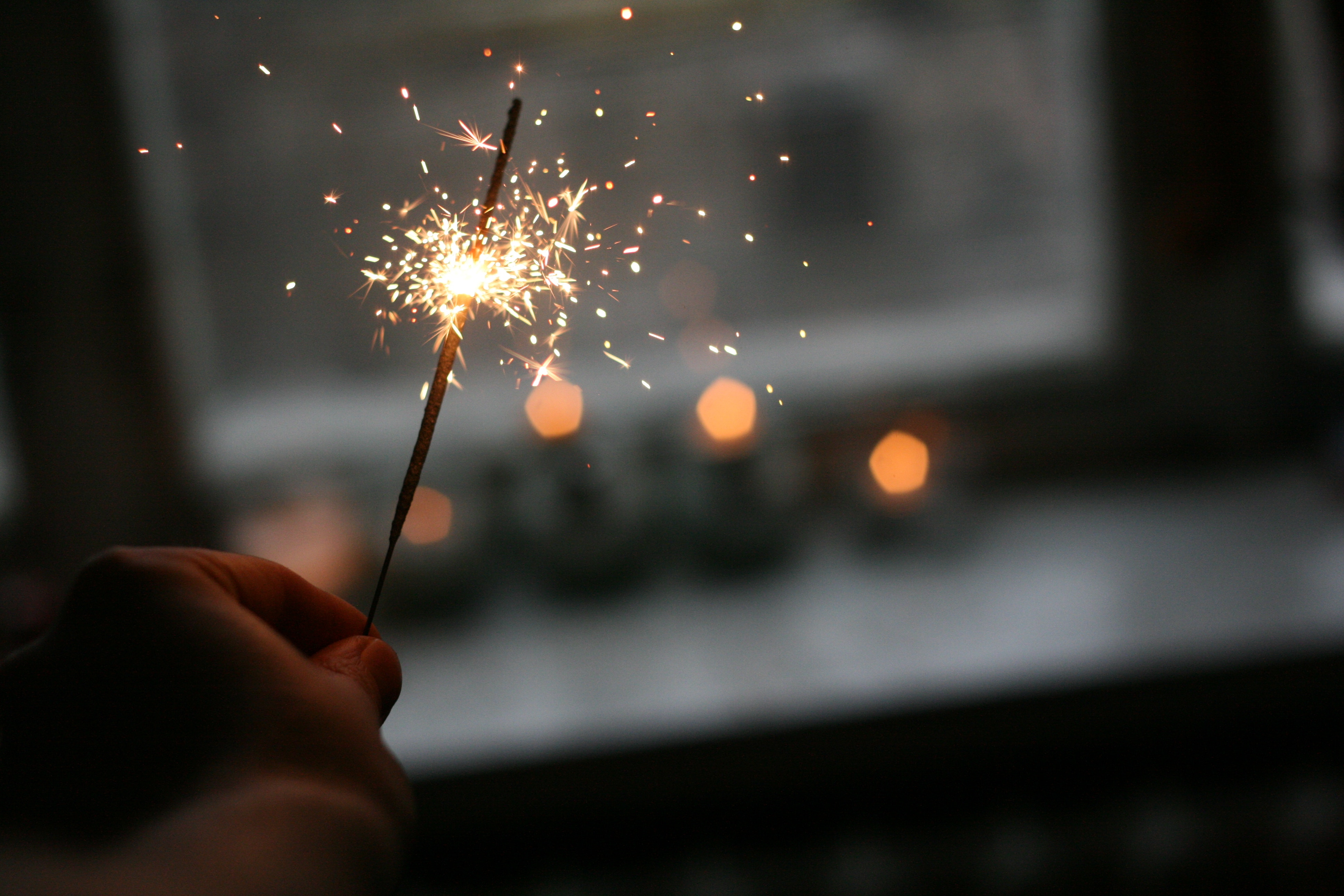 Reinforcement learning in child-rearing, and also in training AI to recognize objects. Read the article here.

People derive knowledge about the world by interacting with their environment, time-tested studies on object permanence have shown, and over time learn from the outcomes of the actions they take. Even grasping an object provides a lot of information about it — for example, the fact that it had to be within reach in the moments leading up to the grasp.

Bias in image recognition is an issue we take very seriously at Vintra, Google created a competition to help. Read the article here.

In a crowdsourced attempt to combat the problem, Google partnered with the NeurIPS competition track in September to launch the Inclusive Images Competition. This challenges teams to use Open Images — a publicly available dataset of 900 labeled images sampled from North America and Europe — to train an AI system evaluated on photos collected from regions around the world.

Who exactly is a subject of interest? Complex questions around face rec at the White House. Read the article here.

Not surprisingly, the ACLU has expressed many concerns about the pilot. On top of the basic worries about scanning people's faces (such as false positives), there's the question of who "subjects of interest" would be. Governments and police have a history of targeting people based solely on ethnicity or religion, and it's not unheard of for them to use camera footage to intimidate protesters.

Face recognition at airports, speeding up the boarding process one flight at a time. Read the article here.

British Airways is using facial recognition to put people on planes in Los Angeles, Orlando, Miami, and New York. Glass security barriers block the jet bridge when a passenger walks up. Then a camera slides up or down inside a slim white pillar, snaps their profile, and flashes a green check mark (or a red cross if it doesn’t recognize them). And lo, the glass swooshes open. The airline says it can board 400 passengers in just 22 minutes, which is twice as fast as the standard method.